Dominique Fortin started his career in the steel business in 1996 working for a local company. He moved his way up the ladder and was promoted as foreman a year later.

In 2004 Dominique resigned from the local company he had been working for, and here began the story of Domi-Nation Steel Erectors (DNS). 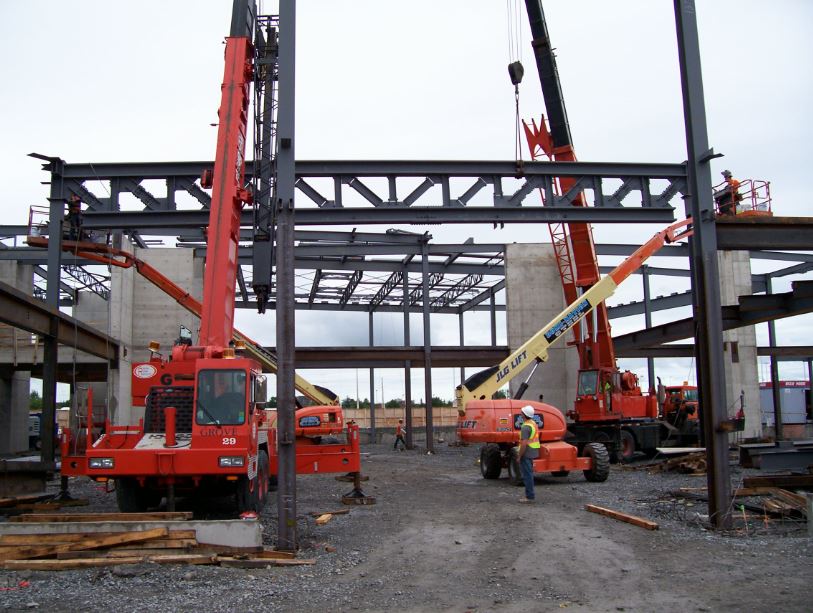